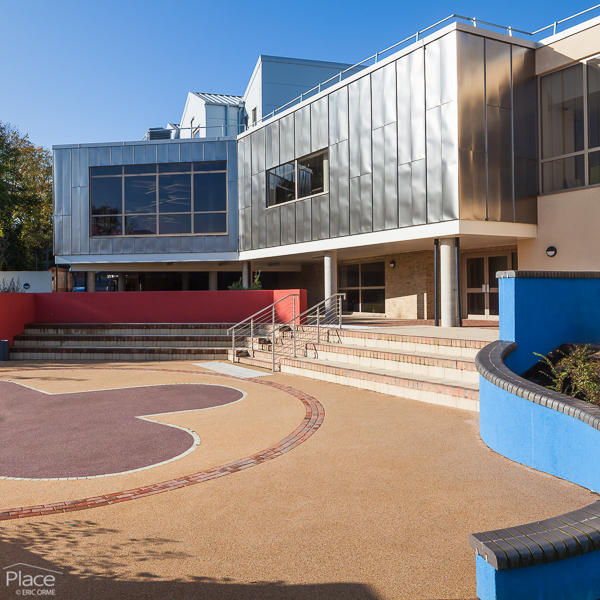 “I’m surprised that someone will spend three or four years on a project and take away nothing from it. Only the client and a few end users will know about it and in the case of private housing it might just be one person. It would be like a film director showing their new release to a friend in the living room, why would you not want to reach a wider audience with your achievements as a stepping stone to your next project?” says Andrew Lee . . .

“In a magazine or journal people might read the text but they’ll certainly look at the picture. Architecture doesn’t translate into words, especially the words that most architects use which tend to be aimed at other architects. There is something less mediated about the graphic image, it allows the viewer to make up their own mind.”